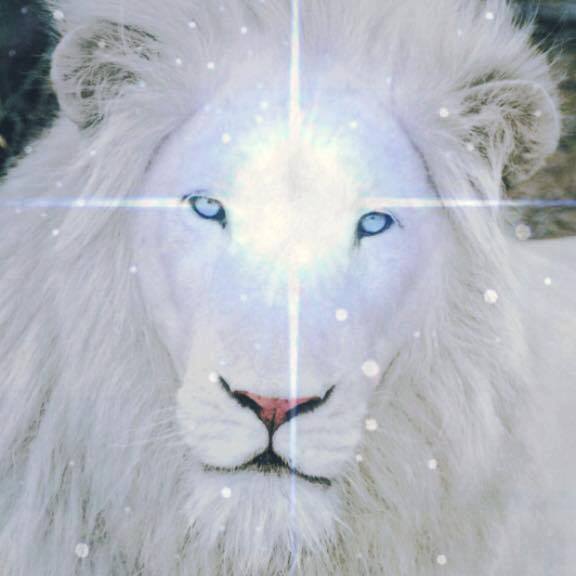 Beloved Ones, you are standing on  the cusp of great change.  You may say that this has been so for many years, and indeed you would be right as the path of Transformation and Ascension has unfolded before you.  But at this moment, and at this time of the Lions Gate Portal in 2019, you are truly entering into an accelerated time of transformation that will take you into 2020 and that will only culminate in 2021. It is a time when you are releasing the last vestiges of the Old and fully activating the Soul Embodiment process which is the primary aim of the Ascension process.  As this completes you become embodied light, embodied Spirit, fearlessly living out the path of Creative Love that is your destiny when you choose to incarnate in physical form.

As you know, Beloveds, the Lions Gate is a very special time in the Sacred year.  It is the moment when a new cycle of Time Creation begins, and you are able to end and initiate time lines, or time cycles as we prefer to call them.  You can also jump timelines, realities and even universes in your creative quest to live your best life(lives) merging all experience into the powerful and ever present NOW moment.

The Sacred Year begins on the 26th of July, with the planetary New Year, and is preceded by the celebratory “Day out of Time” on the 25th of July.  On the 25th your ancient ancestors knew to celebrate the passing over from the old cycle to the new, with creative joy and festival.  On the 26th the new cycle was initiated.  The 26th of July was celebrated by the Mayans and the ancient Egyptians as the moment when Time/Space was renewed for another cycle by the Divine Creative Intelligence. This was also the time when the Royal Star Sirius was and is conjunct our Sun and rises in conjunction at Sunrise in the northern hemisphere and specifically over Egypt at the time of the rising of the Nile River which represented the return of abundance to the land and the people for another cycle of life. The Sirians, and the Royal Lion Beings, were and remain the Master Star Teachers who have helped to guide Humanity on the path of Ascension and Evolution.

The Lions Gate portal is guarded by two of the Royal Sirian Lions who are known as the “Lions of Yesterday and Tomorrow” in the Sacred texts.  They are the gatekeepers that ensure that only those who are grounded in the Present moment and conscious of their path are able to transit through the portal and create another cycle of life in a conscious way.  They are not only guardians, but also teachers who work with the Angels and Archangels to guide those who are ready in their journey of awakening and creation. Each one of you who reads these words has the ability to make this conscious transit, for you would not have been drawn to these words if you were not at the frequency needed to attract this truth and be a part of the power and empowered creation of the Lions Gate in 2019.

The Lion’s Gate Portal begins to open on the 26th and reaches its full aperture on the 8th of August or the 8/8, under the constellation of Leo.  Thereafter, it begins to close and is completed by the 12th of August. The 13th of August is the celebration of completion and movement forward, as the Planet is now under the guidance of the Royal Lion Star Teachers of Alpha Leonis, the Heart of the Lion, who guide the Earth through the Virgo constellation and towards the Equinox in September.

This will be a powerful time and indeed you will be called to enter into your full power as Masters of Light and Creation and Embodied Souls in Human Angelic Bodies.”Source

If you would like to learn more about the Lions Gate transits and share in Sacred Ceremony and Group information sharing, we are having a powerful webinar each day including a meditation to increase your frequency and clear the energy field for the embodyment of the true light that you are. For 8 days, until July 24, we meet online for this transformative program that prepares all the participant for the opening of the new cycles.

Also, in August, we participate to The Pranic Festival in Romania and The Trip of The Sun, outstanding gatherings of lightworkers that are specialized in pranic nourishment and healing, preparing the next paradigms of human evolution. These events are followed by two beautiful retreats, one in Romania and one in Bali, that are enhancing the planetary field and the personal energy of each participant, as we work with the energy vortexes of these two powerful locations and we practice the upgrading of our energy and physical bodies.