Did you know that in Tibet and India alone, there are more than 160,000 documented cases of people, who after many years of spiritual preparation, manage to transform their physical body into a body of pure light/Energy?Learn more in this article: https://soulhealingacademy.com/transform-physical-body-pure-light-scientific-evidence-proves-buddhists-monks-can/#more-1289Credits and gratitude to Gaia for the video!

In order to attain a “Rainbow Body”, a person has to be able to liberate their body into light by having only loving thoughts, among other things of course. It is believed that every five years on average, an advanced Buddhist monk enters into this enlightened state. This process is extremely powerful and it is said that weeks before being able to achieve this transformation, some Buddhist monks can engrave their hand or foot onto a wall. According to reports, it takes around 7 days for a body to eventually shrink, dissolve into light and transcend. 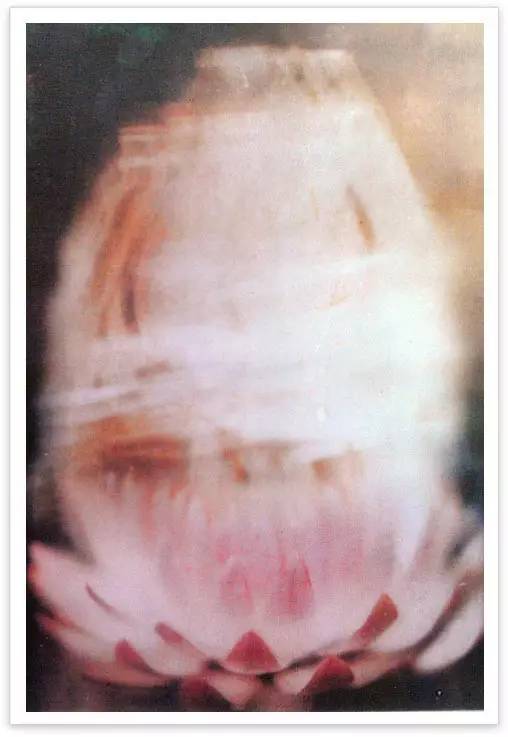 There are more than 160,000 documented cases of people transforming their body into light.

In Sufism— or Taṣawwuf which is often defined as “Islamic mysticism”, “the inward dimension of Islam”, or “the phenomenon of mysticism within Islam”—it is called “the most sacred body” and the “supra celestial body.”

Taoists refer to it as “the diamond body,” and those who have attained it are named “the immortals” and “the cloud walkers.”

Yogic schools and Tantric teachings call it “the divine body,” while in Kriya yoga it is referred to as “the body of bliss.”

In Vedanta, “the superconductive body,” while the ancient Egyptians called it “the luminous body or being” (akh) or the karast.

In the Mithraic liturgy, it was dubbed as “the perfect body.” In the Hermetic Corpus, it is referred to as “the immortal body,” while in the alchemical tradition, the Emerald Tablet calls it “the golden body.” 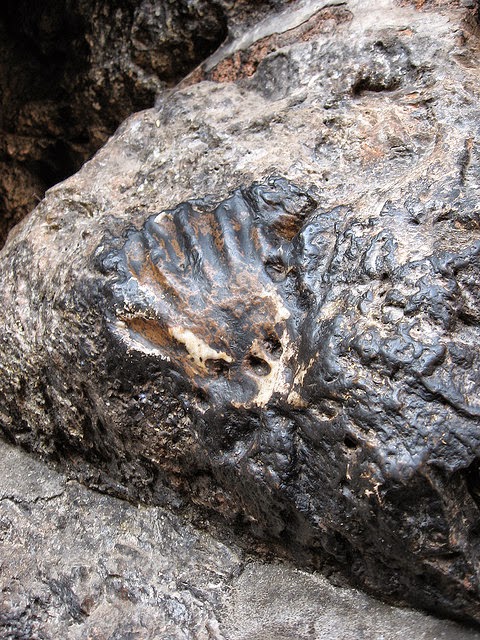 However, this amazing phenomenon is not exclusive to ancient times.

There are even recent testimonies about Tibetan monks who reached this state after a deep process of purification.

For example, ordained Catholic priest Francis Tiso documented the case of Khenpo Achö, a Gelugpa Monk of Kham, Tibet, who died in 1998 and how he managed to transform his body into a body of light.

David Steindl-Rast, a Benedictine monk proposed in 2002 a scientific investigation with the Institute of Noetic Sciences to study the so-called Body of Light, or Rainbow Body, saying that; “If we can establish as an anthropological fact that what is described in the resurrection of Jesus has not only happened to others but is happening today, it would put our view of human potential in a completely different light”

Eventually, David Steindl-Rast contacted Father Francis Tiso who was known for frequently traveling to Tibet, and asked him to look into this incredible phenomenon.

Father Tiso said to have witnessed a rainbow appearing over Khenpo Achö’s house a few days before his death in September 1998, and that dozens of rainbows appeared afterward.

Khenpo Achö’s body started changing soon after his last breath. His skin turned shiny white, and his appearance began to change. Khenpo Achö’s was eventually wrapped in a yellow robe which all Gelug Monks wear. As days passed the body of Khenpo Achö started shirking. After seven days had passed, no body remained.

The event was well-recorded by local press who gave specific accounts of what had occurred and “The Rainbow Body,” appeared in an Institute of Noetic Sciences Review 59 (March–May 2002).

Curiously, the rainbow body of Khenpo Achö was also mentioned by Matthew T. Kapstein in The Presence of Light: Divine Radiance and Religious Experience(University of Chicago Press, 2004).

“Recently, on August 29, 1998, at Dome Khamngak in Azi Rong in Tibet, Khenpo Achö, eighty years of age, attained physical dissolution. One day at noon, lying in bed, without having suffered any recent illness, while in the posture of a sleeping lion and reciting the six-syllable mantra, he attained Buddha in the primordial basic matrix of alpha-purity, his heart of clear light reality perfected beyond the intellect. As his body dissolved into light, his wrinkles vanishing, he seemed like an eight-year-old child with a beautiful complexion. After a week had passed, when people came to know of his death, they performed his death puja secretly in order to deceive the authorities, and at that time, rainbows appeared inside and outside, and a pleasant aroma pervaded the place. His body gradually diminished in size, and at the end, he attained Buddha; not even his nails and hair were left behind. It was just like a bird flying from a rock— people nearby have no idea where it might have gone’.

“. . . my precious teacher Dzogchen Lama Karma Rinpoche passed away on the 11th of November, 2013. Yesterday I received extraordinary news from my Dharma friends in the holy Dzogchen area of Tibet that the sacred body of my kind teacher Lama Karma has obviously and dramatically shrunk in size. Lama Karma’s body was about 175cm (approx. 5’9”) tall, but two weeks after he passed away, his seated body has now shrunk to about 20cm (approx. 8”), which means his body, including his skeleton, shrank nearly 80%. According to Dzogchen tantra, this kind of miraculous display shows he has attained the Small Rainbow Body, which is a sign that he has attained the supreme accomplishment of Buddha in this very life. Please deeply rejoice in his devoted practice and realization of Dzogchen. In doing so, you accumulate immeasurable merit. If his body continues to shrink and totally disappears, then this miracle will be categorized as Light Body or Atomless Body. I will describe these various miraculous results of Dzogchen practice later in this message.” Source

There is an Online & LIVE Class that teaches you how to Cultivate your Body of Light. Check it out at soulhealingacademy.com/events