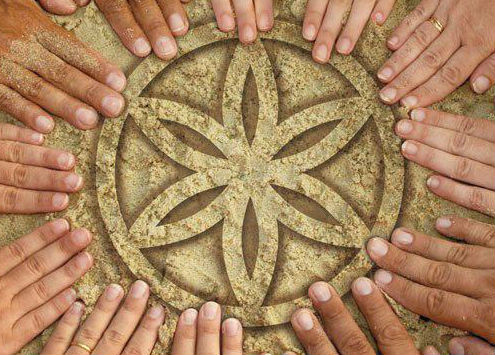 Dear friends, we’re glad transmit some of the extraordinary news about the cosmic, planetary and inter-national changes, at the energetic but also physical level, that we are now experiencing.

As there’s just a few days left to the Pranic Festival in Romania (August 15-18), we invite you to look deep in your hearts and see if you feel called to join in. This Festival is one of the strongest holistic events of the year, as well as the coronation of an extraordinary cosmic moment (The Lion’ s Gate Opening), and it is also the preparation for the new leap in consciousness that humanity is taking with this new evolutionary stage and also on the occasion of the Total Solar Eclipse of August 21.

So, as you can all see, the time positioning of the event has a special significance and plays a powerful role in the evolution of humanity.

We can also share that during the Festival, new energy portals are opening and are connecting to the ones that have already been opened along the planet during the other festivals. This aspect leads to the creation of a supporting energy frame for the area of the Festival as well as for all the ones participating.

The location of the event is also specially selected, as it represents the Crown Chakra energy vortex of Romania (the country having all the 7 vortexes connected to the human energy system).
So, if you feel called to participate, you can still book your place and room here. 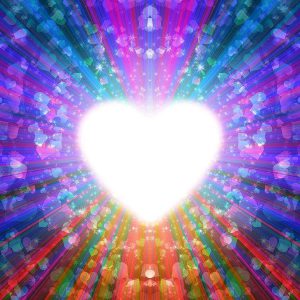 Also, right after the Festival, we are celebrating the total solar eclipse and the coronation of this outstanding energy era with THE TRIP OF THE SUN(August 19-22), an energy portals journey visiting the most important energy vortexes of Pre-Christian solar worshiping in Romanian mountains. The solar eclipse is celebrated at the Romanian Sphynx on August 21 .For this trip you can book your place here.

For those who want to know more on the energetic time frame that we’re in , as well as the DNA transformations that we’re subjected to, as well as time/space modifications, watch this interview to learn more.

With these news, am sending you hugs of love and welcome to Romania!