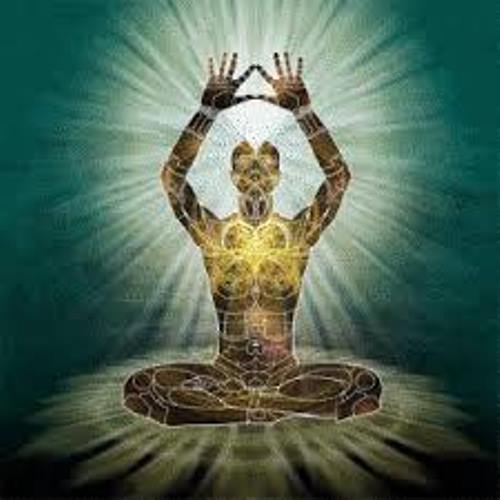 The idea that after a pranic process (be it 8 days, 9 days, 11 days, 21 days), without a preliminary action, you will be completely immersed in the pranic state,without the need physical food again, is twisted by default. This can only happen to some – those who have alligned their bodies to this pranic state through lifestyle, detox and practice, BEFORE the process itself.

The mere idea that you could jump off the chair of your 10h/day IT job, immerse directly into a pranic process and get out of there fully able to be nourished by prana only AND maintain this state at home would be…exceptional (to say the least). Or, mildly said, it is not usually the way to go.

We’re just saying this to wipe away the blame and shame that some put on themselves after a process where they “did not fully succeed” in being nourished by prana.

“Having done the Soul Healing therapy with so many on this theme, I clearly know that this self blaming, expectation vibration is sometimes the very energy that might keep one away from this freedom of being permanently nourished by energy. As it IS about freedom after all…”

People are very careful with the quality of gas and oil that they put in their cars, they never put diesel instead of gas, never water instead of oil, but when it comes to their bodies, they don't choose their fuel so carefully. How can you expect a body engine to run if you don't fuel it properly? Cristiana Eltrayan

All people that we’ve interviewed with the Pranic Consciousness Summit and all the ones that we’ve met at the pranic festivals , have stated that their stabilized pranic state was due to a combination of lifestyle and long time spiritual practice; none of them “just happened” to not need to eat after one pranic process. So just chill, relax, it’s a journey, and the destination might not be the one you’re aiming for, but it’s still beautiful!

Wanna know more about this?

Join and watch the Pranic Consciousness Process, online or on video, so that yo can add habits in your lifestyle to increase your pranic intake.

Also, watch this video to learn how to integrate pranic living with social life: